The list below includes persons affiliated with the team at any point in the 2+ year engagement: First platted in 1903, over 90 percent of this historic Hispanic barrio had been built by 1920, with the remainder built prior to WWII. Early neighborhood dwellings were built in the Sonoran Tradition of adobe with flat roofs, later dotted with Queen Anne and American Territorial styles at the end of the 19th century. Beginning in the 1930’s The Oury Park Tigers baseball team used to bring out 400 fans at a time in what is now the David G. Herrera/Ramon Quiroz Park. Once home to an irrigation canal which watered trees and gardens, the barrio also contained numerous Chinese grocery stores; only the Anita Street Market, known for its tortillas and burritos, continues today. 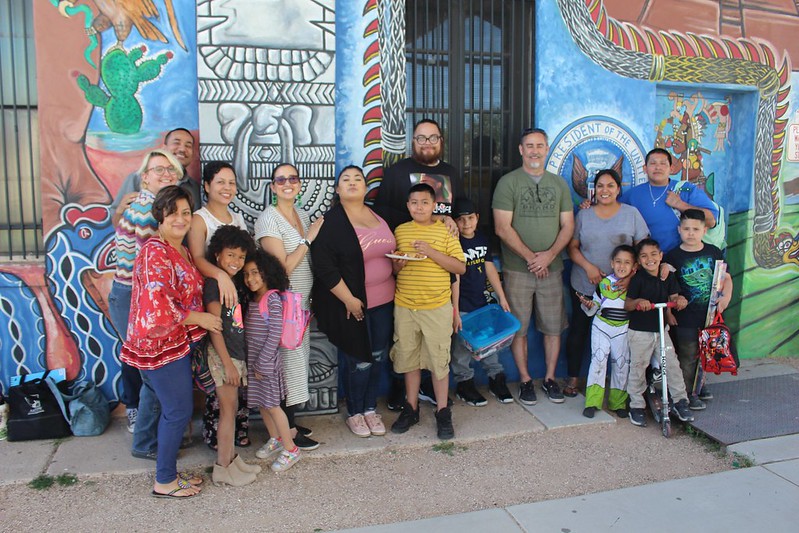 Reclaiming a Neighborhood’s Past and Present Listen to AZ CCI podcasts on your favorite Podcast platform!